Carreli™ first started with a vision that head designer Daniel Abissidan had in the late 80's. After operating several denim stores across Montreal and its surroundings, Daniel noticed the emerging demand for a high quality denim at a competitive price point.

He then went on to study the construction of denim, its different fit possibilities,fabrics, and washing effects. The Carreli™ label was officially launched in 1989 with the creation of the Ashley style that sold over one million pair worldwide and still going strong to this day.

Carreli offers the Lucy customer a higher rise than a Silver Jean and a slimmer hip. The fabric has a nice stretch and the jeans are a great new addition to the Lucy family of denim. 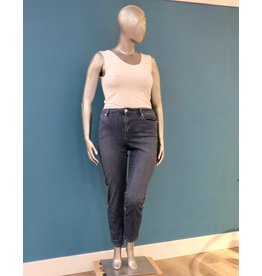 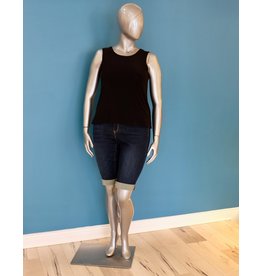 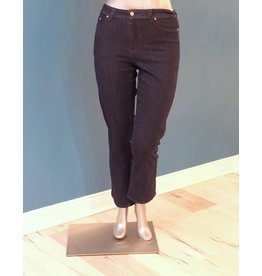 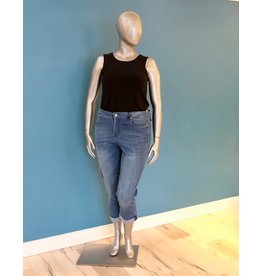 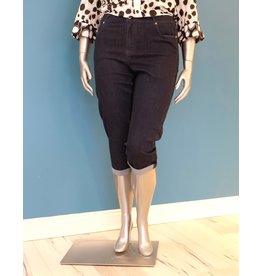 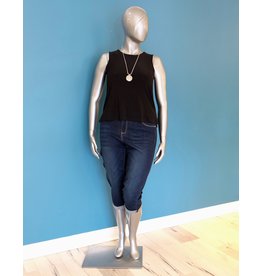 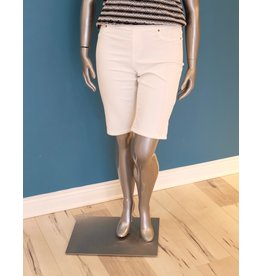 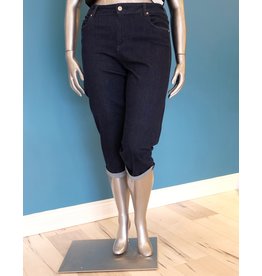 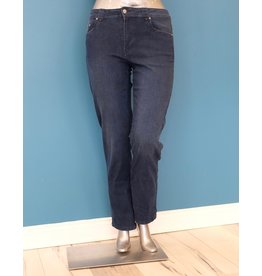 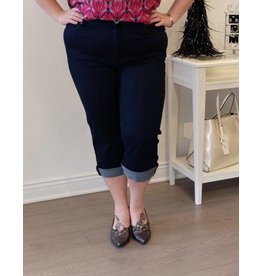